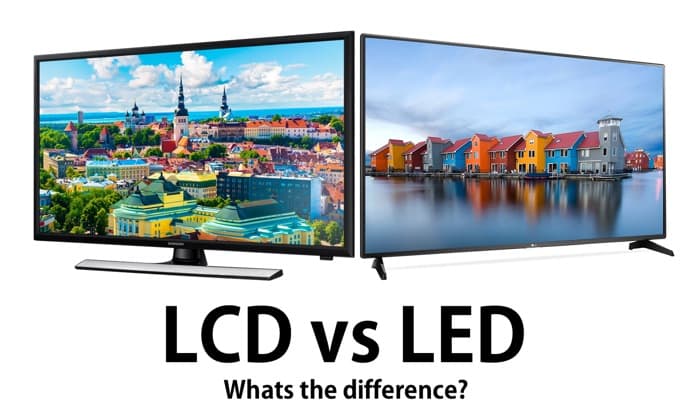 For many years, LED TVs have dominated the market. Manufacturers release a great number of models every year including with different features. You might not get the same excellent picture as an OLED, but the gap is narrowing. Their biggest advantages are their brightness, which allows them to get almost twice as bright as OLEDs, and the fact that they are not prone to burn-in.

The best LED TV we’ve tested is the Samsung QN90A QLED. This is an excellent VA panel TV that’s available in various sizes, ranging from 50 to 85 inches. It’s exceptionally well-built, and it includes a center-mounted stand with built-in cable management. Its Mini LED backlight gets incredibly bright to combat glare, and it can also display deep blacks for a great dark room viewing experience. The viewing angles are pretty decent for a VA panel TV thanks to Samsung’s ‘Ultra Viewing Angle’ layer.

It has amazing picture quality. It has near-full DCI P3 coverage, the color space used in most HDR content, and color accuracy is outstanding out of the box. It has a 120Hz refresh rate and an excellent response time to deliver a clear image in fast-moving scenes, and it also has an optional black frame insertion feature to further improve clarity. It upscales lower resolution content well and without any artifacts, so it’s a great choice for viewing broadcast content or cable TV.

Unfortunately, it only has one HDMI 2.1 port, which means you can only connect one HDMI 2.1 device. Its excellent Tizen OS interface is easy to navigate and has tons of apps available. If you want to use it as a PC monitor, it supports all the common resolutions natively at 60 and 120Hz, and it can also display proper chroma 4:4:4. All in all, this is an excellent and feature-rich TV that should satisfy even TV enthusiasts.

If you prefer something cheaper, then check out the Hisense U8G. It has worse viewing angles than the Samsung QN90A QLED, but that’s because it doesn’t have any viewing angle technology, so it delivers deeper blacks. The great full-array local dimming feature helps further deepen any blacks, and the uniformity is amazing with minimal blooming around bright objects. Even though the U8G doesn’t have Mini LED backlighting either, it still gets bright and really makes highlights pop in HDR. Speaking of which, it supports both Dolby Vision and HDR10+, so you don’t have to worry about which format your HDR content is in. It has an excellent overall response time, but there are some issues with red ghosting in games.

If you want the best LED TV, you can’t go wrong with the Samsung, but if you want to spend less money and don’t mind compromising on viewing angles, then look into the Hisense.

The best LED TV for wide seating arrangements is the Samsung QN85A QLED. It’s a premium model that sits just below the Samsung QN90A QLED, and it has many of the same features, just with a different panel type. While the QN90A has a VA panel, the QN85A has an IPS-type panel, allowing it to have wider viewing angle so the image remains accurate no matter where you sit.

It performs best in well-lit rooms because it still has the Mini LED backlighting, allowing it to get extremely bright, and because the reflection handling remains incredible, visibility shouldn’t be an issue. It’s excellent for watching sports with a large group of people because of the wide viewing angles, and the response time is great, so motion looks smooth. The Tizen OS smart system has a ton of apps available to download, and the TV doesn’t have any trouble upscaling lower-resolution content from cable boxes.

The main downside of having an IPS-like panel is the low contrast ratio, so blacks look gray in a dark room. Even though it has a decent full-array local dimming feature that improves the contrast, there’s blooming around bright objects that could get distracting. Keep in mind that the 55, 65, and 75 inch panels have IPS-like panels, but the 85 inch has a VA panel, so it would perform differently. All things considered, it’s the best LED if you want wide viewing angles.

The best LED TV that we’ve tested in the budget category is the Hisense U6G. It’s a great VA panel TV with a full-array local dimming feature to display deep blacks, making it a good choice for dark rooms. It doesn’t have the best viewing angles, though, so it isn’t ideal for wide seating areas because the image looks inaccurate from the side. The build quality is decent, and there’s cable management to keep your setup neat.

It has a great color gamut with exceptional DCI P3 coverage, and color accuracy is pretty decent out of the box. Like other 2021 Hisense TVs, it’s still running on the Android TV platform. It’s relatively easy to use and runs very smoothly. There are tons of apps available through the Google Play Store, and you also get voice control through Google Assistant. It’s also well-suited for bright rooms thanks to its amazing reflection handling and high peak brightness.

It gets bright enough to bring out some highlights in HDR content, but it’s not quite enough for a true cinematic HDR experience. As is expected for a budget model, it has a basic 60Hz refresh rate and no variable refresh rate (VRR) support to reduce screen tearing when gaming. The built-in speakers are mediocre, but they do get very loud without adding much compression at max volume. Overall, it’s a great and versatile TV that won’t break the bank and one that most people should be happy with.

If you’re a fan of Roku TV instead of Android TV, then check out the TCL 5 Series/S535 2020 QLED. It doesn’t get as bright as the Hisense U6G, so it’s not as good of a choice for well-lit rooms, but it also has a better contrast ratio to display deeper blacks. The local dimming is also decent, making it an impressive choice for watching movies in dark rooms. It removes 24p judder from any source, which is rare for a 60Hz TV, and helps with the appearance of motion in movies. It doesn’t have any advanced gaming features, but gamers should still appreciate the low input lag and quick response time. It has great out-of-the-box accuracy and displays a wide color gamut, but it, unfortunately, doesn’t get bright enough to make highlights pop in HDR.

If you’re on a budget and want the best LCD TV that we’ve tested, you should be happy with the Hisense, but if you prefer Roku, then check out the TCL.

The publisher earns affiliate commissions from Amazon for qualifying purchases. The opinions expressed about the independently selected products mentioned in this content are those of the publisher, not Amazon. 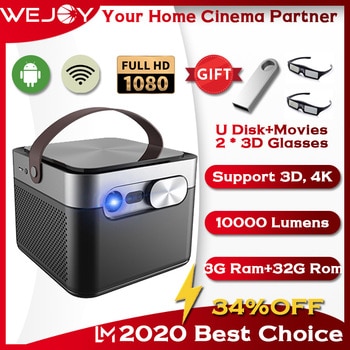